It has been a while. I guess all bloggers must go through stages like this. I write and write and write and then I feel drained. I get away for a while. I think. I write blogs in my head. I think some more. I deal with people at work and situations at work that just annoy the crap out of me. I write another blog in my head but I am too tired to get it down. Repeat.
So, a friend of mine has encouraged me to write again. I have resisted writing for a while now. Mostly because I need so much down time and I never get it. So when I am off work, I avoid activities, like writing, that drain me emotionally. However, after writing this morning, I decided that writing also heals me and moves me forward. So I decided to come over here and write. Even though my family reads this blog (which is why I have not written for a while- I feel like they are so distant from me since I have become honest and open about who I am… and it’s painful).
I mostly want to write about being an atheist in a VERY Christian work environment in the Bible Belt. I recently joined a new department at work. This was a good move for me because the job is much less stressful and overwhelming. Two of the main department heads are gay: A gay man and a lesbian. I thought that this would be an ideal place to work because it is honestly rare to find LGBT people who are extreme Christians. I guess I was wrong about that.
We had a get-together a few weeks ago and shared some food. Just as I was about to grab a plate and get some food, I heard the dreaded words, “Let’s pray.” I was momentarily shocked. My thoughts: um WTF? Seriously? Am I working in a public, State College?? WOW! I looked around, desperately hoping to see someone who did not have their head bowed and their eyes closed. At first, I saw no one. I started to feel suffocated. I started to feel angry. I heard movement behind me in the kitchen area and I saw a coworker in there acting busy. I don’t know if she was trying to avoid the prayer like I was, but maybe one day I will find out that I am not the only person there who resents being subjected to a Christian prayer every time we eat together. 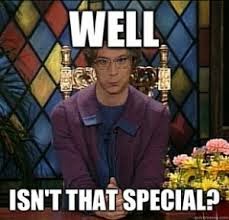 Let me tell you what I have concluded after several weeks of thinking about this incident.


1 1)   I am not being too sensitive to think that this is WAY wrong. Forcing a department to pray to your god is not only rude; it isolates people in other religions (and people with NO religion).


2 2) I find it very wrong to conduct a public prayer session in a place of employment. This is one place that people do not feel safe to say, “Hello? I am an atheist and I really don’t want to pray over the food.” We have to bite our tongues because we have a mortgage to pay and children to support. We also work 8 hours a day with these people and who wants to be the person who makes a big deal about a stupid prayer?


3)      If you claim that you do not discriminate based on race, religion, gender, etc… then this means that you should not PRAY over your meals in a public college.


4)      Doesn’t your religion teach you to pray in private? This public show of religion is just arrogant and wrong.
I asked my son what he thought of this incident. He said this: “How would they feel if you threw down a prayer rug and fell to your knees saying, praise Allah?” Exactly! How about if a room full of people started doing that and there is one person who wants to pray to their Christian god? How would they feel? 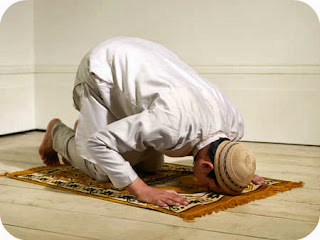 I feel that I don’t really fit in anyplace I go in the south. I am a bisexual. I often annoy lesbians who think I should “Pick a side.” I feel lonely at work when people have religious conversations about god, and how things are meant to be. I have had to hear long conversations about how god has a plan for everything, Some of these people are also the worst backstabbing bitches I have ever encountered. So, I vent on my blog.
I have let go some of my anger. I think this blog has helped. I have a few acquaintances at work who are Christians. We do not talk about religion or politics. I still respect them as humans and see the good in many of them. Some of them, I’m sure, pray for my soul every night. (The ones who have seen my house and my paintings and who know I do not attend church).


I think it’s important for people to realize that the world is made up of many different religions and many different kinds of people. Don’t be the type of person who is arrogant. Not everyone worships your god! 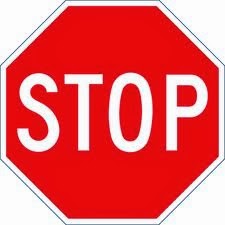 I have been absent from writing in my blog for a while. Life has been stressful, and, obviously, I don't handle stress too well. I do however get comments sent to my email. I am normally pretty tolerant and let comments go a lot of the time. But I was thinking while reading a comment the other day how annoying most Christians are when they comment on my blog.

First of all, the last few have had various "Churchy" names. I guess they don't realize that they all link back to some stupid church in Canada. I have no idea how they have the time and energy to seek out a blog that is very OBVIOUSLY not Christian and have the nerve to comment that they are offended by what I say. Um, WHAT? I really am shocked that I have to even say this, but I don't give a flying damn flip that you are offended by what I say. I live almost every day of my life hearing rude, hateful, bigoted comments from people. My blog is a place for me to vent, share my thoughts and views and to allow these thoughts to be read by others who may have had similar experiences. 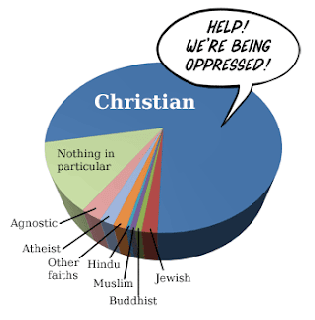 Christians are NOT a persecuted group and I am so disgusted that you like to put yourself in that category. This is not going to be a long rant, but I want to make it very clear that if a blog offends you because the writer does not believe in your sky daddy, or does not share your bigoted views or does not think that some ancient book was written by stupid, controlling men who wanted to keep their followers in line is the TRUTH, then go read a blog that you can agree with. You will be the first ones to rant and rave about your right to bear arms, your right to believe in god, your right to (Insert whatever you want to here...). But somehow, when others practice the same freedoms, you are all of a sudden offended. Who cares? I have ZERO interest in your feelings or whether or not I offended you. Most people who blog about humanism, atheism, or whatever, DO NOT CARE that you don't like it.

The chances of you coming to my blog with your bible verses and preaching and winning me over to "god's side" are 0.000000% Is that clear? I would NEVER, EVER go back to that kind of delusional, ridiculous thinking. EVER! So go waste your time on gullible, dumb people who are too stupid to think for themselves. Maybe you can control them and they won't offend you so much. 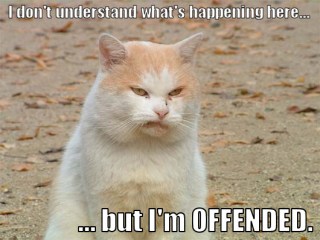